As January is coming to a close and so is our basketball season. Both basketball teams’ seasons have been rewarding and challenging for our student athletes and athletic program. They have run into some great competitors in the M.A.A.C. Division Three. 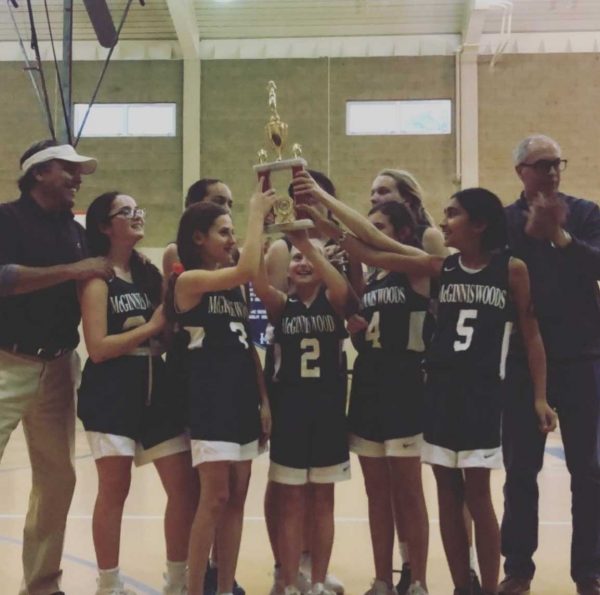 The girls had a fantastic season. Their numbers were small, yet they always played with heart and effort. They had a good regular season finishing with an overall record of four wins and five losses and an impressive conference game record of two wins and one loss. They qualified for the Division Three basketball playoffs and entered the tournament ranked number two out of the four teams playing.

Competing in the Semi-Finals

They won their semifinal game against Heritage Preparatory fifteen to two and advanced to take on Arbor Montessori in the championship game. They were unable to defeat the six-time Arbor champions, but they played a great game and gave Arbor a run for their money.

The girls duplicated last year’s results finishing second in the M.A.A.C. for division three basketball. The season was successful for our lady Wildcats. A huge thanks goes to Mr. Jim Stuart and his assistant, Mr. Charlie Lang, for coaching the girls. They did a great job of teaching them the fundamentals of the game and demonstrated great patience with them. Coach Stuart coached them through their last minutes of play, even in the championship game! 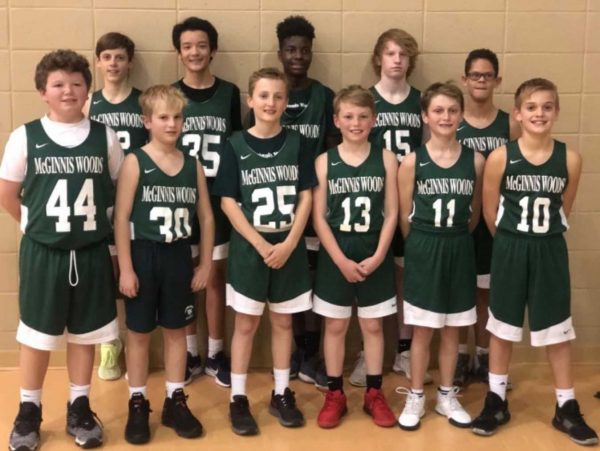 The boys team also had a season to be proud of as well. They finished their regular season with an overall record that included eight wins and six losses; with a conference game record of three wins and three losses.

Highlights of the season included the team’s fast start, winning five of the first six games of the season, JJ Louis’ game winning shot against Tapestry Charter and his half-court buzzer beater in the semifinal game. The team’s eight and six record proved good enough to advance them to the Division Three basketball playoffs.

They entered the tournament ranked fourth out of the four teams who qualified and were faced with the tough task of playing Heritage Preparatory, the reigning champions in the division, in the semifinals. The team was unable to defeat Goliath (this time) and the season came to an end.

Although they were defeated, the boys had a lot to be proud of this year. They learned and improved with each week and game and the result of the semifinal game was a testimony to how much they grew. When they first faced Heritage at McGinnis Woods back in November, the score was fifty-two to fourteen; a thirty-eight-point margin. In the semifinal game, the team kept them to 45 points and only lost by a twenty-five-point margin (45- 20). Well done Wildcats! 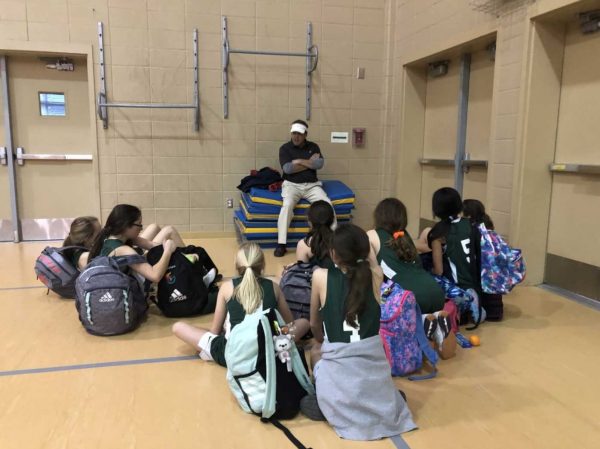 They will join participants from every school in the M.A.A.C. across all three divisions. Each player will be a part of a team practice, a skills competition and, of course, the game. This opportunity is a true honor for these young athletes. They will represent themselves, their families and McGinnis Woods with skills, class and genuine sportsmanship. Go Wildcats!

We are conducting school tours via appointment. Just fill out the Request a Tour form. 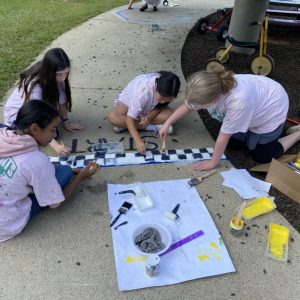