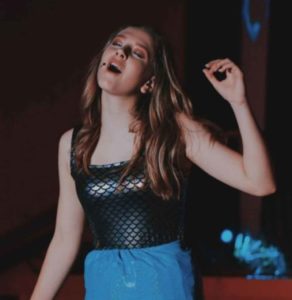 This marks the 15th year of Musical Theater with Ms. Xylina at the helm.

During those years we have visited the Serengeti, Oz, Neverland and many other exotic destinations, but this year we went “under the sea” along with Ariel, Flounder, King Triton, Eric, Ursela, Floatsam and Jetsom, and a host of other fantastic characters. 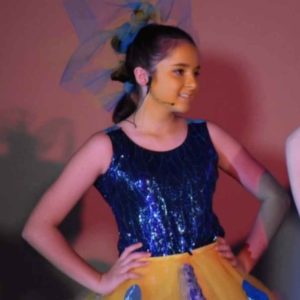 The production of the Little Mermaid featured two casts with great chemistry and talent. The performers worked so well together and their enthusiasm jumped off the stage during each of their four performances. Thirty students participated in the production and they knew their cues as they transported the audience to a magical land under the sea.

Katie Burkett was cast as Ariel. Her beautiful voice and convincing acting created a performance that will not be soon forgotten. There were so many special moments during the show including both Sebastian’s (Mikayla Stuart and Lola Hazard) renditions of Kiss the Girl, Chef Louis’s (Lane Fowler) Les Loissons, and Ursela’s (Bridget Gallivan) Poor Unfortunate Souls. Prince Eric (Logan Bishop) and King Triton (Joseph Gallivan) kept the show moving with their comedic timing and strong performances. The colorful merfolk, sea chorus, Skuttles, Flounders and Floatsam and Jetsam stole the show with their cute dancing and great vocals. 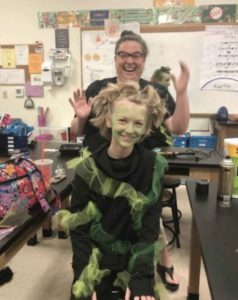 The beautiful scenery, costumes, make up, and lighting made the show come to life. Special thanks to the many parents and staff who donated their time and talents to this wonderful show. Our annual musicals create wonderful bonds of friendship and amazing memories, as well as poise, confidence and opportunities to shine.

We are conducting both in-person and virtual tours via appointment. Just fill out the Request a Tour form. 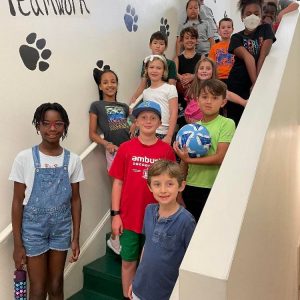